Let's get acquainted with one of the most popular game engines - Unity. We will discuss its environment and key features. We will start talking about the basics of C # programming, variables, standards, code interaction with the game engine and its main functions. We will also try to look at the games from the perspective of the developer, not the player. We will try to break down games into genres, types, platforms and understand why these aspects are relevant to game development.

The Story of the Games Comes to Life

One of the world’s largest and best-known game development companies, Blizzard Entertainment, didn’t try to build all products from scratch, but instead took advantage of pre-existing ideas and turned them into something that is being played around the world. So Dune and Warhammer became Warcraft, and Moria became Diablo. Such analogies of the revival of historical games can be found in almost all games being developed, therefore we will deepen our knowledge of programming and Unity by creating prototypes of classic games.

Game Creation is an Art

For a successful computer game, it is usually not enough to just have a very good idea or run smoothly, so we will discuss the essential elements of game development: sketches, textures, patterns, animations, lighting, and computer graphics. We’ll also touch on the sounds and user interface design. We will develop this knowledge not from the perspective of artists or composers, but from the perspective of programmers.

While there are exceptions where a game from a to z is made by one person, the chances of a game succeeding are almost always much higher if you are creating with like-minded people. It is important to be able to use people's abilities and strengths and learn to work in teams. This not only makes things faster, cheaper, but also makes it more fun to work with. So, let’s start talking about game development as a team activity. Theoretically, we will talk about the specifics of more complex games that can only be created through collaboration.

There are many algorithms that are used constantly in games. Their knowledge accelerates the development of specific games, and wide understanding and programming develops logical thinking, problem-solving skills. This is why we will look at frequently used elements of the game: artificial intelligence, path finding, progression rules, and game state management techniques. We will try to generate our own game ideas. We’ll talk about ways that help improve the idea of ​​the game and get a brief introduction to object-oriented programming in the Unity development environment.

Computer Games as a Business

We will talk about game development as a business: game release, the importance of marketing, sales and making money. We will get acquainted with the game development industry, its value, perspectives, and the current situation in the game industry.

Probably everyone who loves computer games has thought of at least one game idea. Therefore, at the end of the year, project work will be carried out in teams, which will give meaning to all the topics learned and the skills acquired. And the results will be able to delight not only the developers, but also the players of the created games! 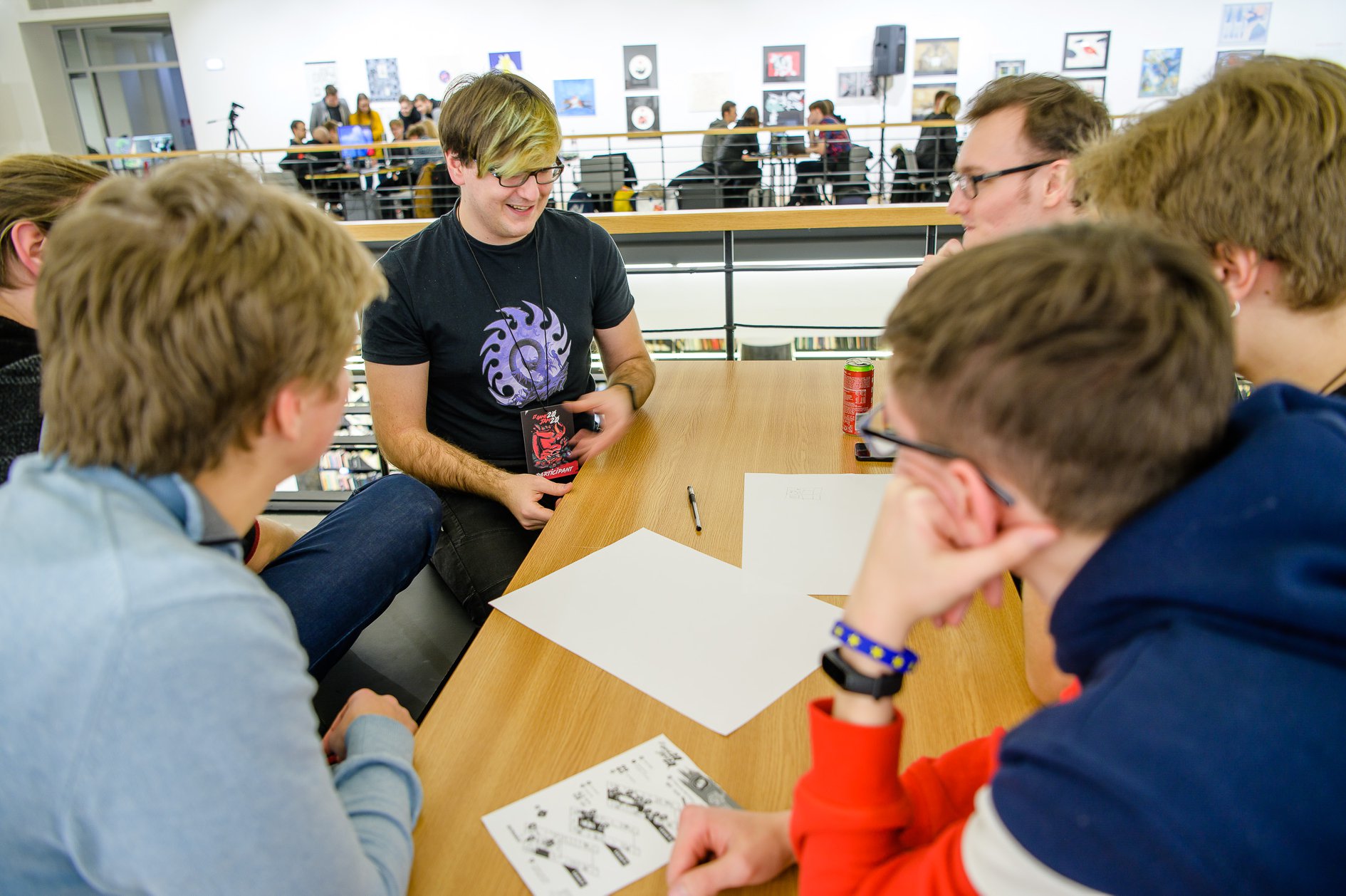 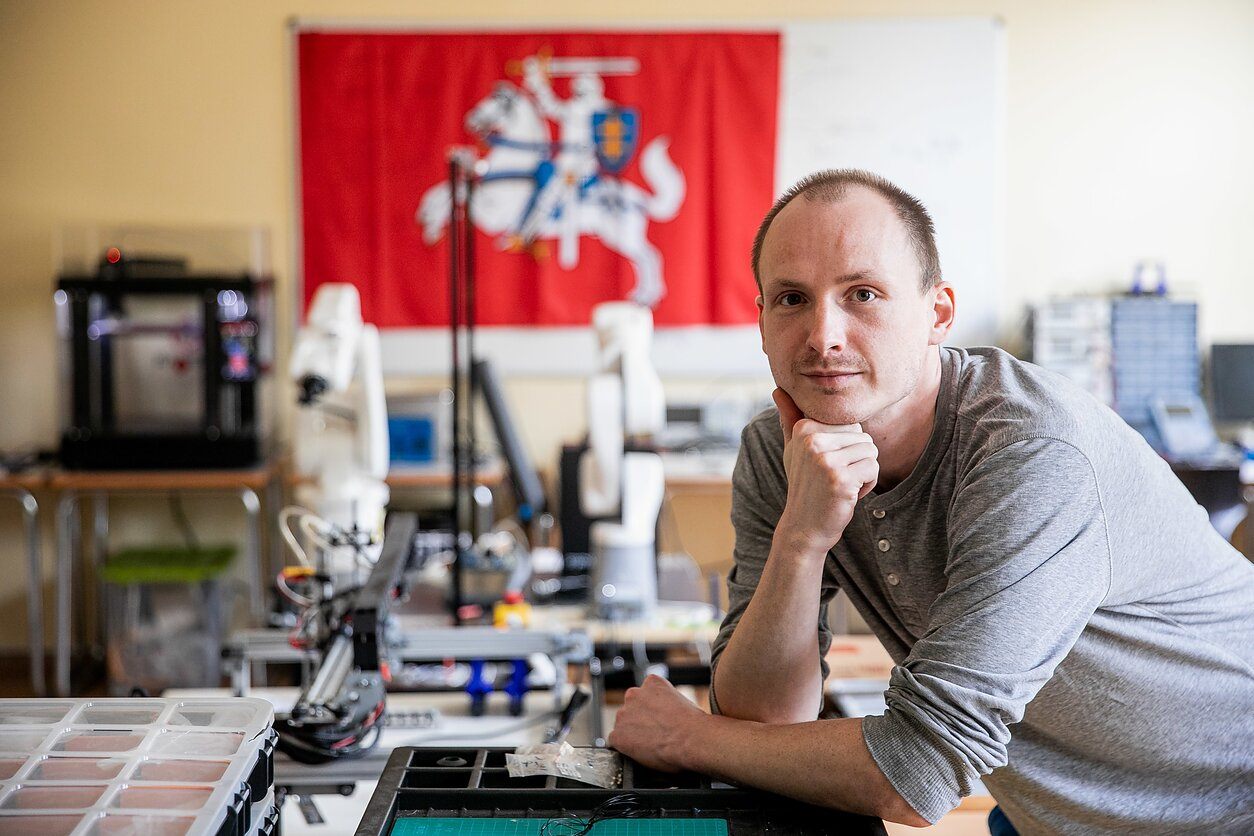 A program that combines artificial intelligence and computer science for advanced students in programming. 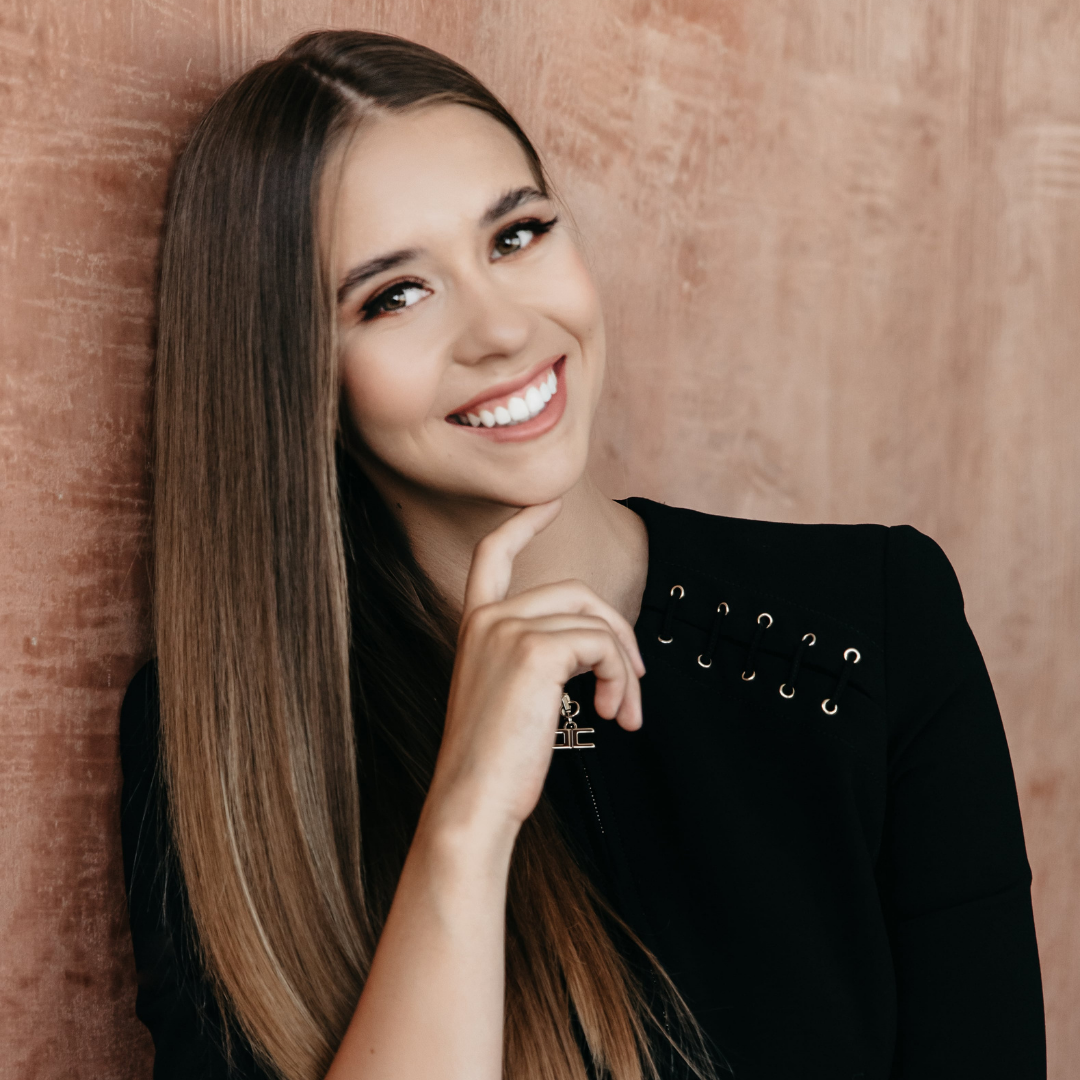 Continuation of the CS50 AP course is for advanced students who want to deepen their knowledge in the field of IT.

Harvard University’s introductory course in IT business and the art of programming. 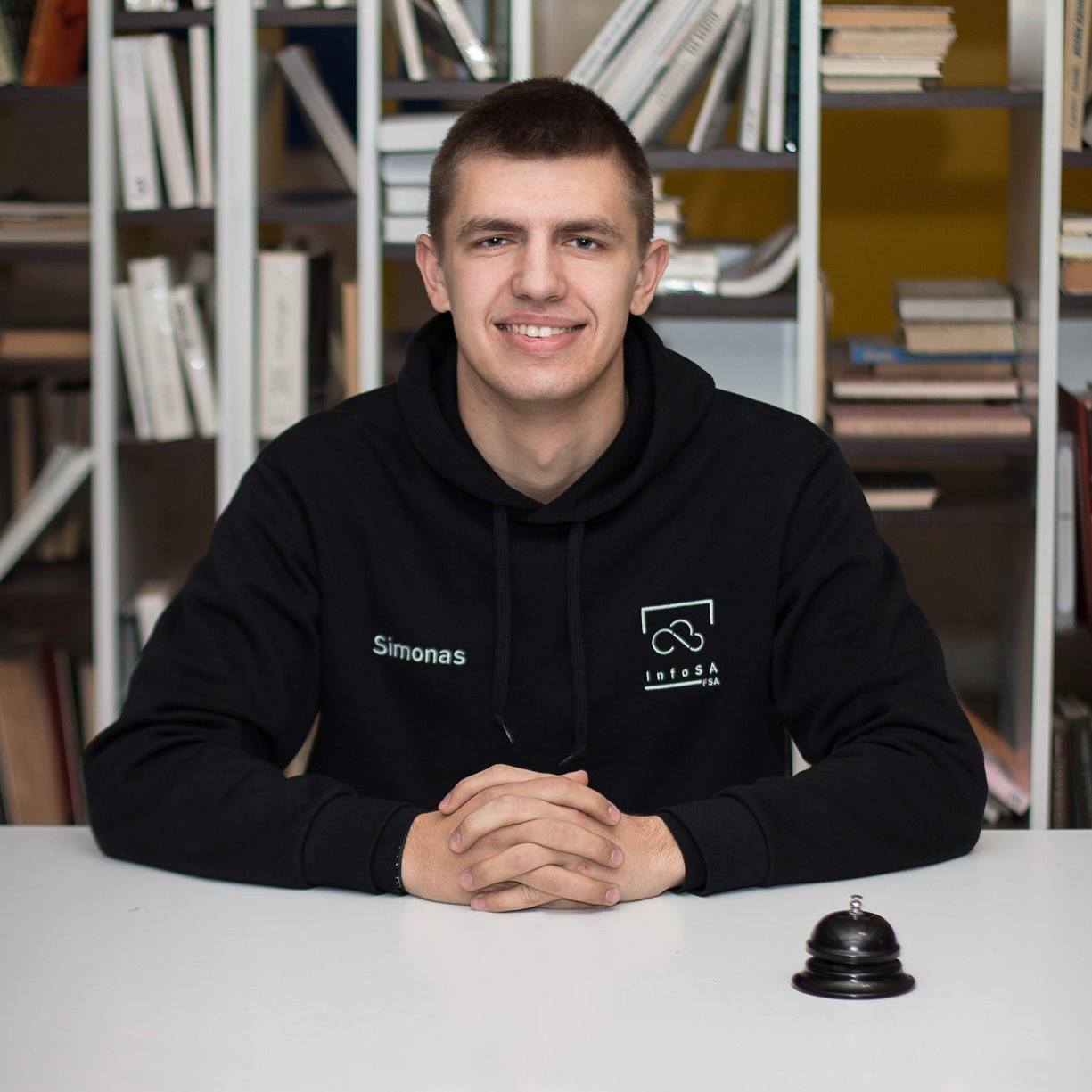 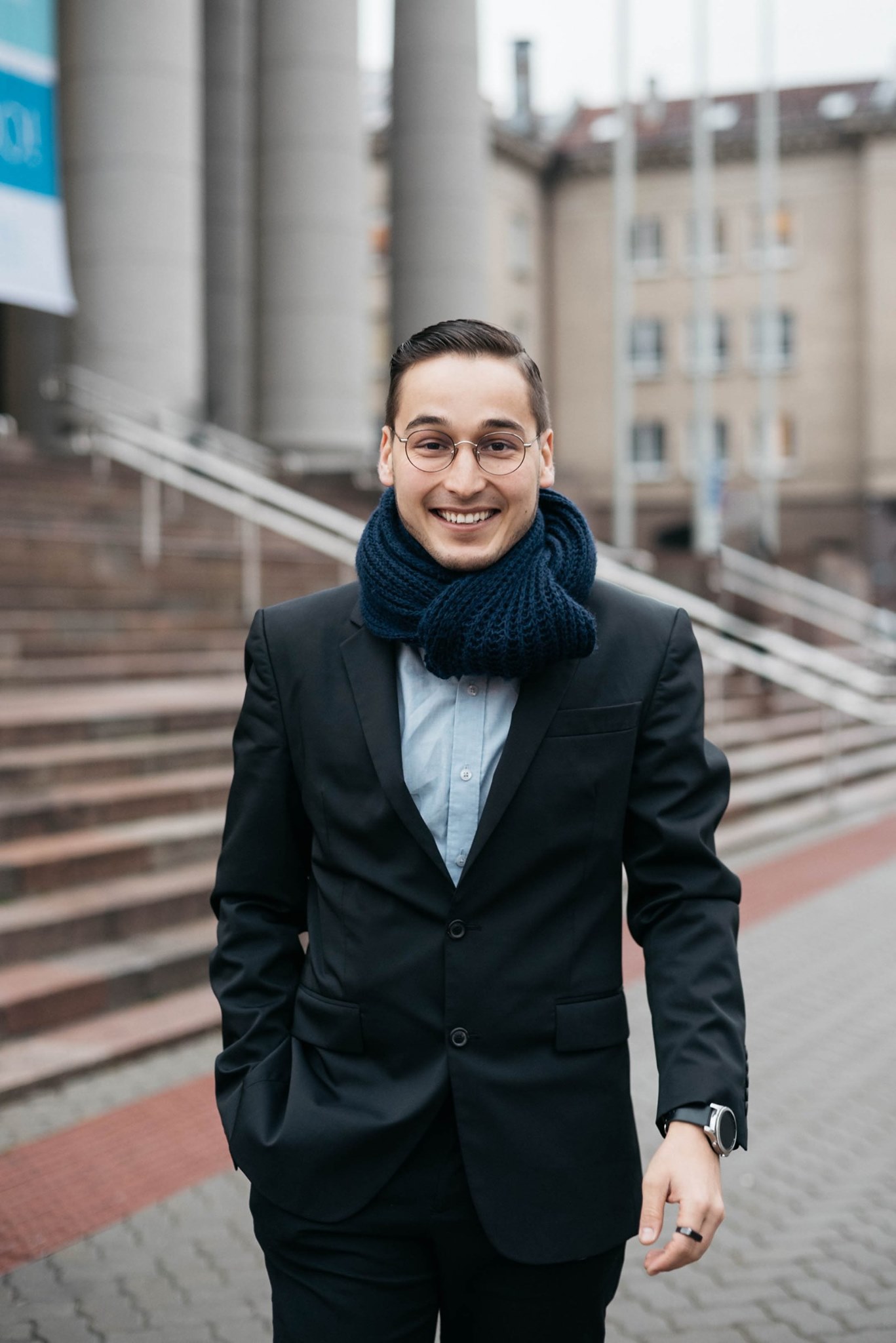 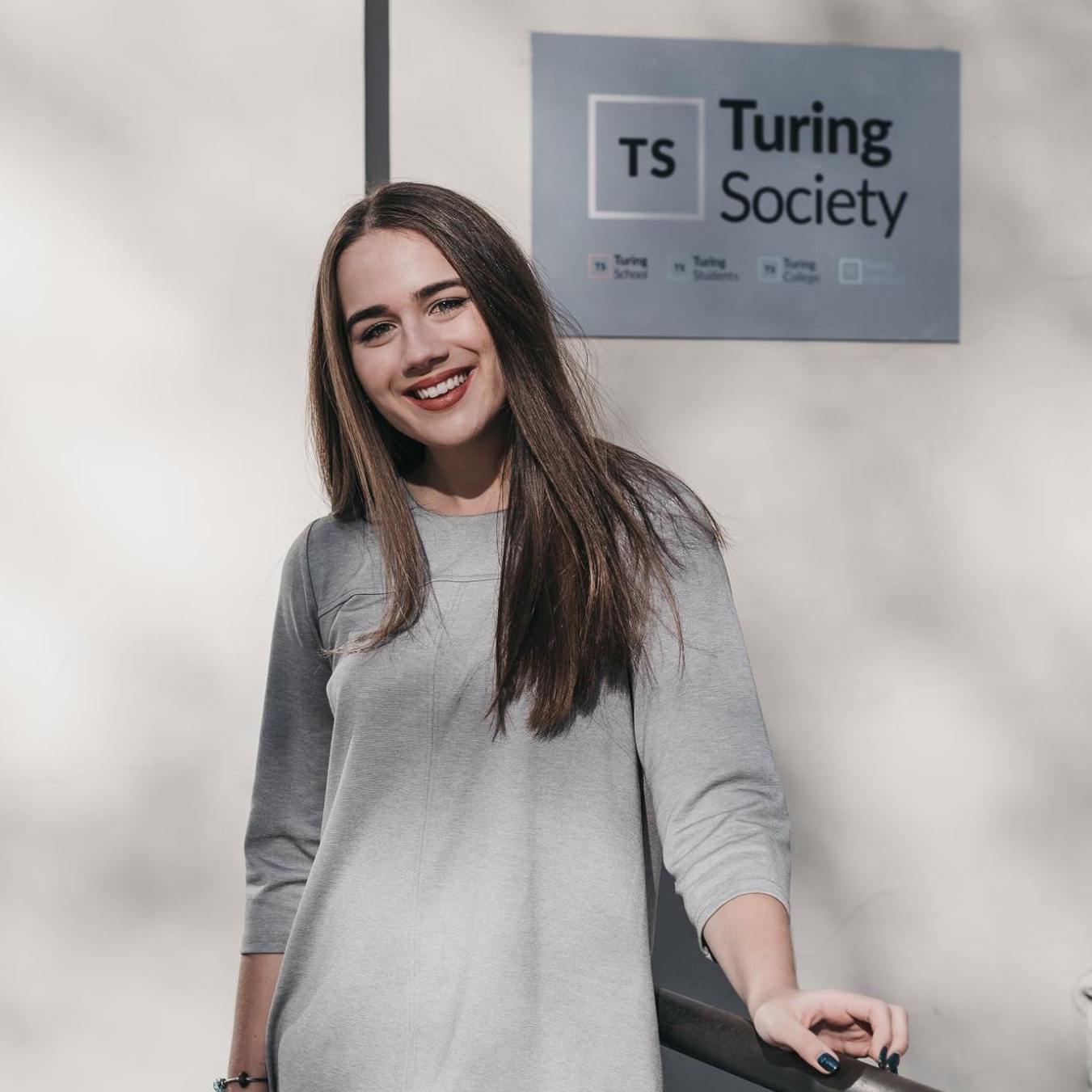